Utah House Bill 297 is a dangerous spending bill that provides its benefactors with exemptions to conflict-of-interest laws that raises serious moral questions about what is happening at the Utah Legislature.

The bill creates another heavily-funded and secretive government agency — the Colorado River Authority — that would receive an initial $9 million, plus $600,000 per year thereafter, in addition to collecting unknown sums of money from other agencies.

This funding can be spent on anything and everything lobbyists dream up, especially litigating and lobbying to make the drafters of this bill rich on a quixotic quest against climate change. There is virtually no accountability to this appointed agency and its appalling that Utah legislators fell over themselves to shovel our money into this effort.

Supporters of the bill falsely claim the secrecy of this proposed agency is a necessity if our state is to defend itself against other Colorado River states that are trying to “steal” our water. Utah legislators are banging the drums of water, by accusing other states of taking what Utah owns from our water taps.

It’s hard to miss the fact that some of the lobbyists from the Utah Transit Authority’s past scandals are part of the Lake Powell pipeline effort. Ask yourself, if these million-dollar lobbyists’ intentions are so pure, why do this new water agency need to be exempt from conflicts of interests?

We’ve been told this bill has nothing to do with the multi-billion dollar proposed Lake Powell pipeline. The fact that the lobbyists behind that project celebrated the bill’s passage by the House in tweets and the bill sponsors have been tweeting of the need to advance the Lake Powell pipeline over the last few months have nothing to do with each other.

Utah intends to unveil the Lake Powell pipeline in a new environmental impact statement this summer, then sue other states with this new multimillion-dollar agency if other states oppose this project. Last summer, six Colorado River Basin states opposed the pipeline in a letter to the Secretary of Interior and that’s why this bill is being proposed today.

What Republicans fail to acknowledge is that the Colorado River is shrinking — not because other states are taking Utah’s water, but because of climate change. The reservoirs of the Colorado River were 94 percent full in the year 2000 and today they are less than 50 percent full because our snow packs are shrinking. Instead of acknowledging this reality, Republican leaders are accusing other states of being at fault, like a dumb student blaming others for his failing a simple math test.

Utah has right to 23% of the upper basin Colorado River flows. If the flows are reduced by Mother Nature, our share gets smaller. Blaming our neighbors for not understanding basic math is not just ignorant, it’s irresponsible. Utah has become the dunce in the Colorado River Basin and suing other states over Mother Nature’s actions won’t change anything.

This agency will likely be used to facilitate the Lake Powell pipeline behind closed doors, a reality that is being ignored as the legislation is rushed through the legislature. HB297 represents hasty lawmaking, shadowy big government authority and a denial of science. It is not conservative; it is not ethical.

HB297 allows politicians and special interest groups to play hot potato with Utah’s water supply without being held accountable to conflict-of-interest standards. It is a huge step in the wrong direction for our state’s water governance. 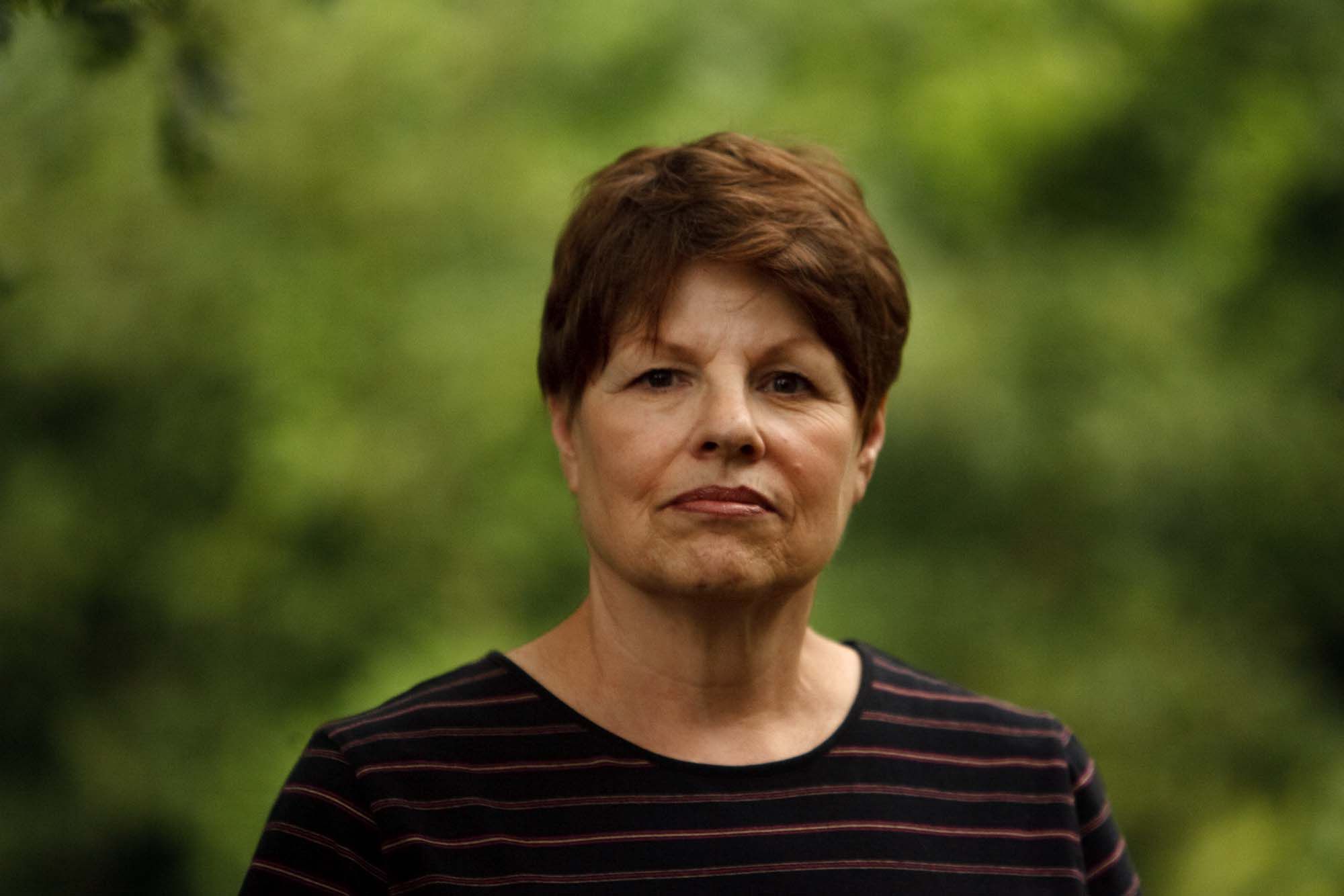