“Murder Among the Mormons” is about some of the most infamous crimes in Utah history — the October 1985 bombings that killed two people and seriously injured another.

The three-part Netflix documentary, which starts streaming Wednesday, March 3, feels like it was made for people who don’t live in Utah. But the people who do live here are probably going to the ones most fascinated by it. 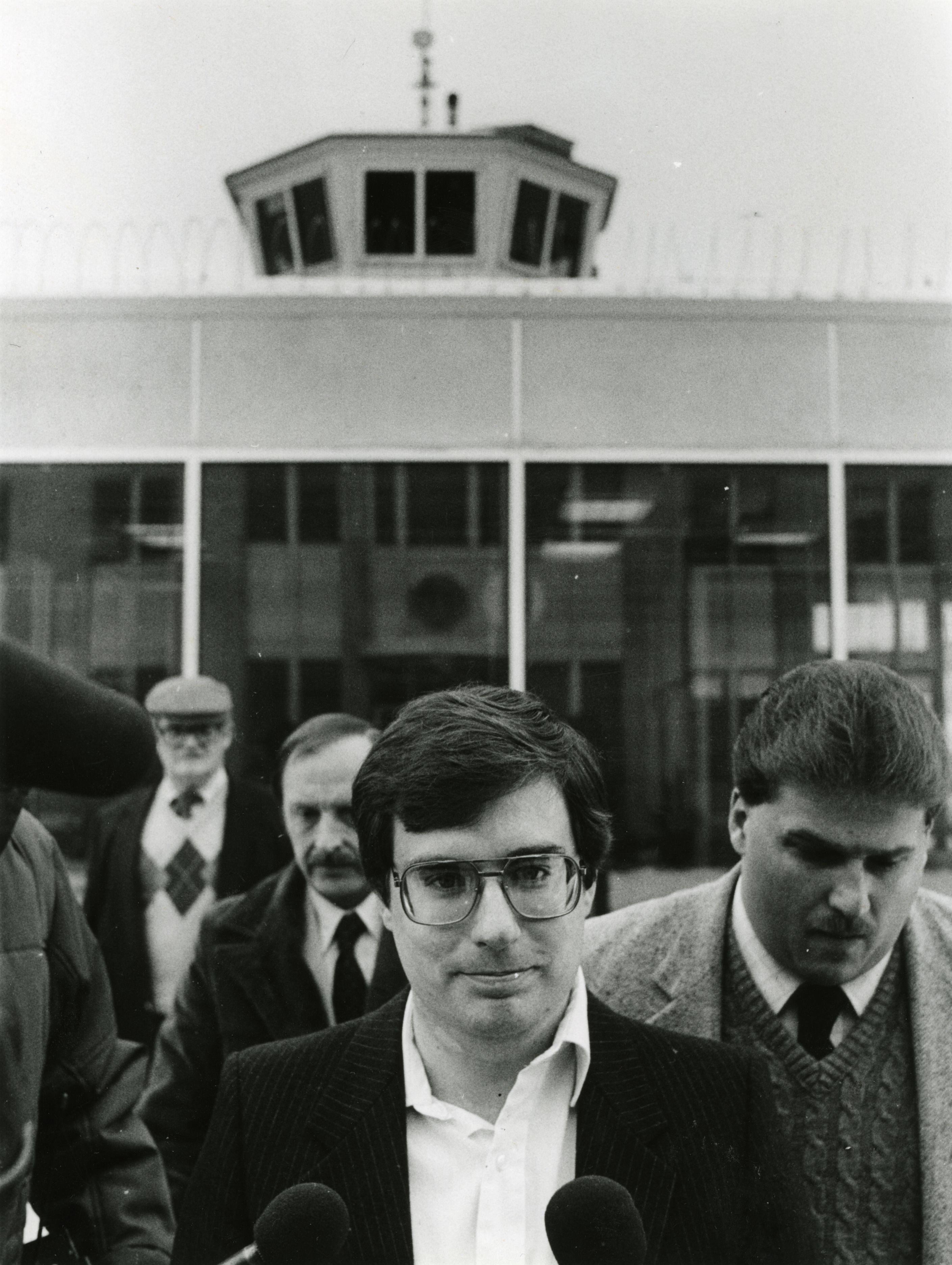 The story of Mark Hofmann and the bombings “always kind of existed in the periphery of the local culture,” said Tyler Hess (“Napoleon Dynamite”), who directed and produced “Murder” with his partner, Tyler Measom (“An Honest Liar”) for BBC Studios Production. “It, like, ‘Oh yeah, I remember hearing something like that.’ But nobody really knows the details of what occurred.”

There are, of course, some who remember. But the bombings took place more than 35 years ago, and a lot of people — both in Utah and elsewhere — are little more than vaguely aware of what happened. Hess said he shows some early cuts of “Murder” to his brother, who’s in the bishopric of his Latter-day Saints ward in Idaho, “and he didn’t know anything about the story. He knew of it. But no details. No details at all.”

The story involves not just the bombings but the forgeries created by Hofmann, some of which he sold to The Church of Jesus Christ of Latter-day Saints or its agents. And Measom and Hess spent years turning the enormous case into a documentary Netflix viewers can binge in one sitting, or spread it over three or more days.