Proponents of skiing call it a lifelong sport. Consider Junior Bounous the proof.

At age 95, Bounous made four laps in the Wasatch backcountry Monday near Snowbird Resort, where he once worked at its first Mountain School director and later its director of skiing.

Bounous reached the terrain with help from Powderbird Helicopter Skiing and is believed to have set the record for the oldest person to ski via helicopter. According to the Guinness World Records, the oldest person on record to have participated in helicopter-accessed skiing was 94 years and 306 days old. Bounous was 95 and 244 days when he ventured out. According to a press release issued by Snowbird, his family has submitted details of his expedition for review by Guinness World Records.

“It was beyond belief to have a day like this,” Bounous said in the statement. “I stand here and I feel so sentimental that it’s almost hard to talk about. It was such a special day that was never anticipated or expected.” 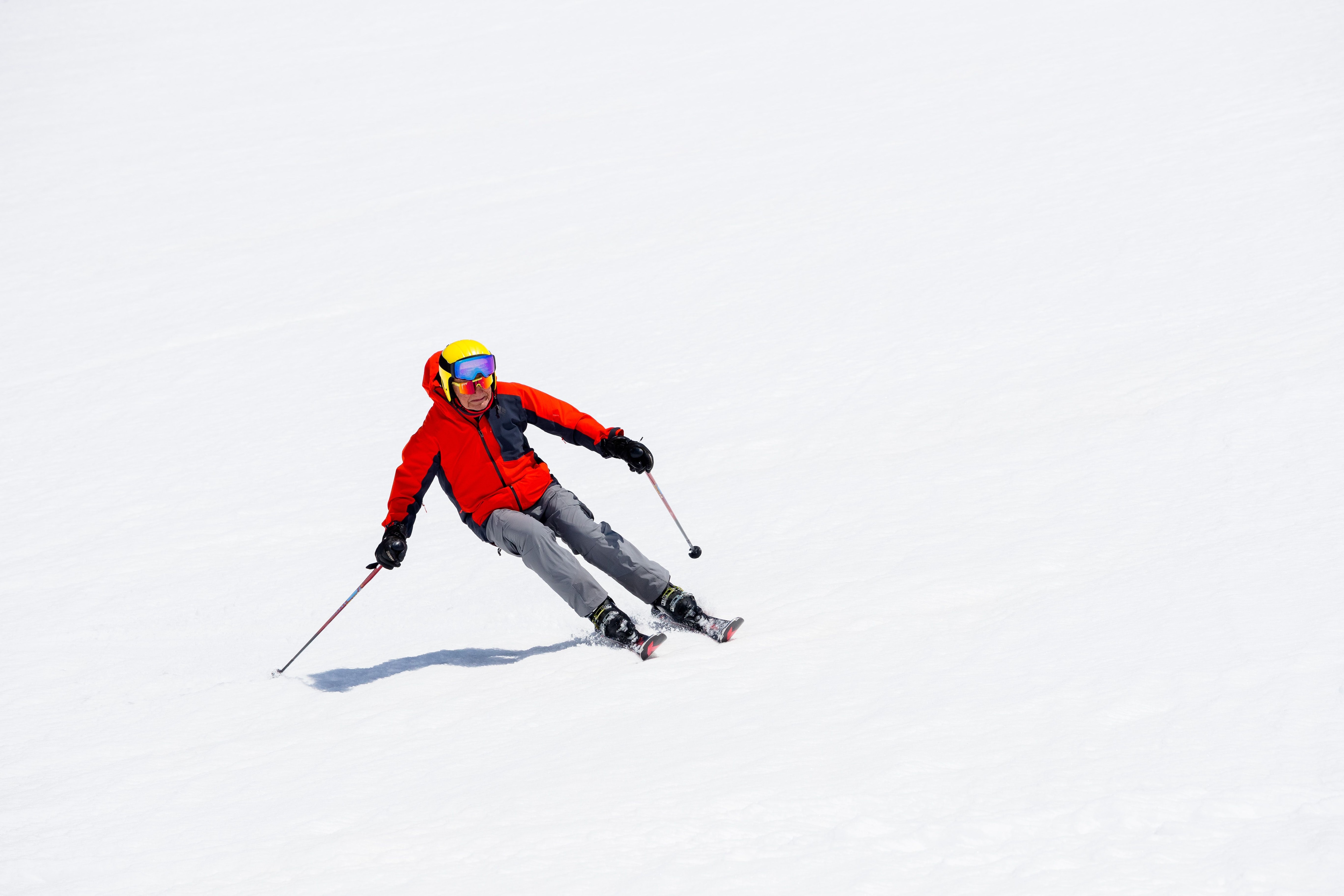 (Photo courtesy of Sam Watson | Snowbird Resort) Junior Bounous, 95, the former director of Mountain School and director of skiing at Snowbird, enjoys a heli-ski trip in the backcountry near the resort Monday, April 5, 2021. With the expedition, Bounous is believed to have become the oldest person to helicopter ski. (Sam Watson 8016746749/)

Bounous is also among the first to ever partake in a helicopter ski tour. He and his wife, Maxine, were captured skiing down Mount Timpanogos on the cover of an early edition of Ski Magazine in the 1950s. Maxine, one of the first female ski instructors in the country, died last July at age 94.

Bounous was born Aug. 24, 1925 in Provo. He became one of the first American-born ski school directors and appeared in at least 10 Warren Miller films. In 1998, he was inducted into the U.S. Ski & Snowboard Hall of Fame.

The day was his 60th of the season and, according to the press release, was spent with his son Steve Bounous, daughter-in-law Suzanne Bounous and granddaughters Ajya and Tyndall Bounous as well as other friends.