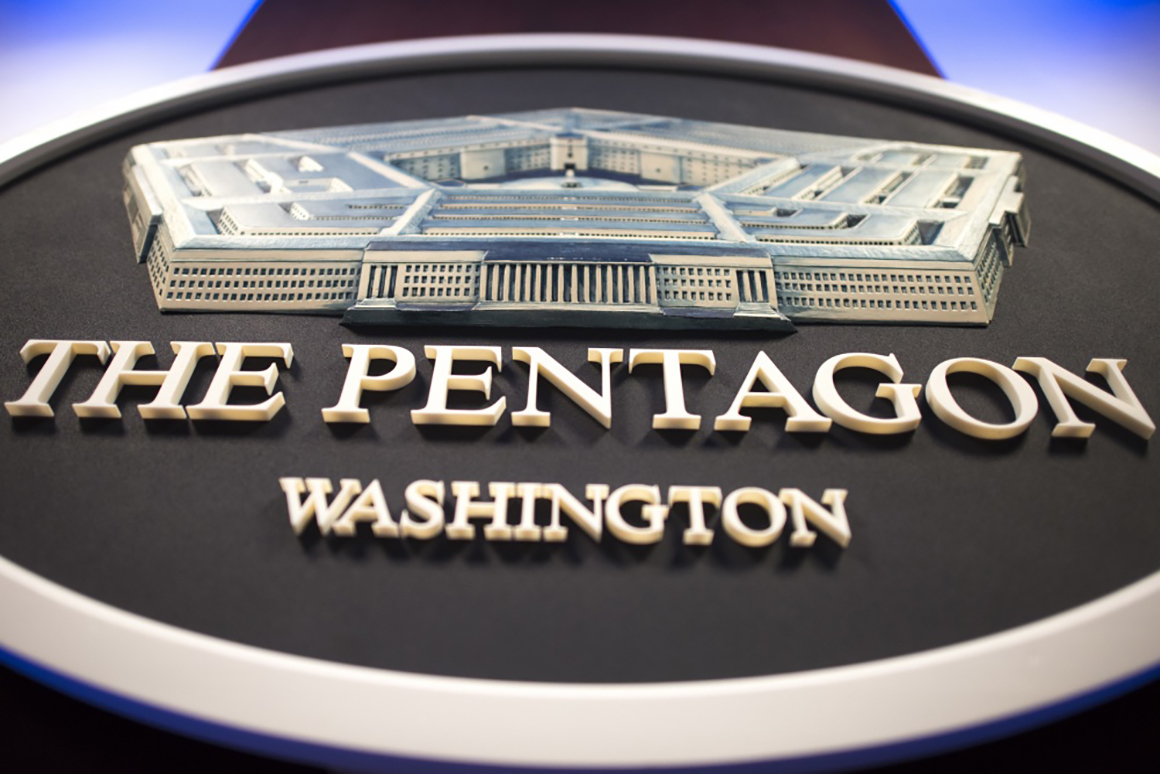 The Pentagon’s inspector general is looking into the actions the military has taken to address the spate of UFO sightings in recent years involving high performance aircraft that have violated military airspace.

The probe comes as Congress awaits a public report, due next month, from a host of national security agencies on the issue, and as advocates complain that some departments and agencies are not fully cooperating by sharing data.

“The objective of this evaluation is to determine the extent to which the DoD has taken actions regarding Unidentified Aerial Phenomena (UAP),” Randolph Stone, assistant inspector general for evaluations on space, intelligence, engineering and oversight, wrote in a Monday memo to the heads of the military branches and other top military commanders and intelligence chiefs.

“We may revise the objective as the evaluation proceeds, and we will consider suggestions from management for additional or revised objectives,” it added.

The memo was first reported by The Debrief.

It was not immediately clear who decided that the department’s independent watchdog should take on the issue. The Pentagon set up an Unidentified Aerial Phenomenon Task Force last year.

But one former top Pentagon intelligence official who has lobbied Congress to take more action on such sightings said on Tuesday that the IG’s involvement is a positive step.

“You are looking at how is it possible that restricted military airspace is being routinely violated for months and years and nobody is informed in the Defense Department or the Congress and there is a complete system breakdown,” said Christopher Mellon, former deputy assistant secretary of defense for intelligence. “That’s a valid thing for them to investigate.”