To Republican politicians, however, the opposite is true. GOP opposition to President Joe Biden’s infrastructure plans has felt low-energy, mainly involving word games about the meaning of “infrastructure” and tired repetition of old slogans about big government and job-killing tax hikes. Attacks on the family plan have, though, been truly venomous; Republicans seem really upset about proposals to spend more on child care and education.

Which is not to say that the arguments they’ve been making are honest.

How do we know that we should be spending more on families? There is, it turns out, a lot of evidence that there are big returns to helping children and their parents — stronger evidence, if truth be told, than there is for high returns to improved physical infrastructure.

For example, researchers have looked into the long-term effects of the food stamp program, which was rolled out gradually across the country in the 1960s and 1970s. Children who had early access to food stamps, the Washington Center for Equitable Growth concluded, “grew up to be better educated and have healthier, longer and more productive lives.” Researchers have found similar effects for children whose families received access to the earned-income tax credit and Medicaid.

So there are good reasons to believe that providing more aid to families with children would, in addition to helping Americans in need, make our economy stronger in the long run. And I can’t help contrasting the solid evidence for economic benefits from helping children with the total lack of evidence for economic payoffs to the tax cuts that have long been the right’s answer to every problem.

But the GOP stridently opposes increased aid to families. Republicans on the House Ways and Means Committee issued a statement denouncing “Democrats’ top-down socialist agenda.” During Biden’s address to Congress last week, Sen. Marsha Blackburn tweeted, “You know who else liked universal day care,” with a link to a decades-old Times report on day care in the Soviet Union. (You know who has universally available day care right now? That socialist hellhole Denmark.)

What’s so terrible about child care? Interestingly, Republicans are trying to make it less about economics than about culture war, denouncing Biden’s plans as “lefty social engineering.” J.D. Vance, the author of “Hillbilly Elegy,” declared that universal day care is “class warfare against normal people,” because “normal Americans care more about their families than their jobs.”

So is that a true statement about “normal Americans”? And are people like Vance arguing in good faith?

It’s true that women without a college degree are less likely than college-educated women to be employed — but that’s true for men, too, suggesting that low employment has more to do with lack of opportunities and, of course, the cost of child care than with traditional values.

Also, if Republicans were really concerned about the imposition of elite values, they’d call for giving families enough to live on without sending mothers to work. In reality, that House statement denouncing Biden’s plans specifically condemned proposed child tax credits for offering “welfare without work.”

The logic seems to be that providing child care is bad because it’s a liberal plot to force mothers to leave home and take jobs, but giving families unconditional aid is also bad because it would allow mothers to stay home rather than getting a job.

Now, there is a real question about the form aid to families should take. Why pay for child care? Why not just give families money and let them choose whether to use it for child care or to stay home?

One quick answer is that the Biden administration is already giving families financial aid not tied to day care; indeed, its plans will probably cut child poverty in half. The child care aid would be a supplement.

Still, we could and possibly should have a debate about whether parents who choose not to put their children in day care should receive cash instead. But that’s the way to think about it. And I guarantee you that Republicans won’t engage in that debate; they come to bury aid to families, not to improve it. 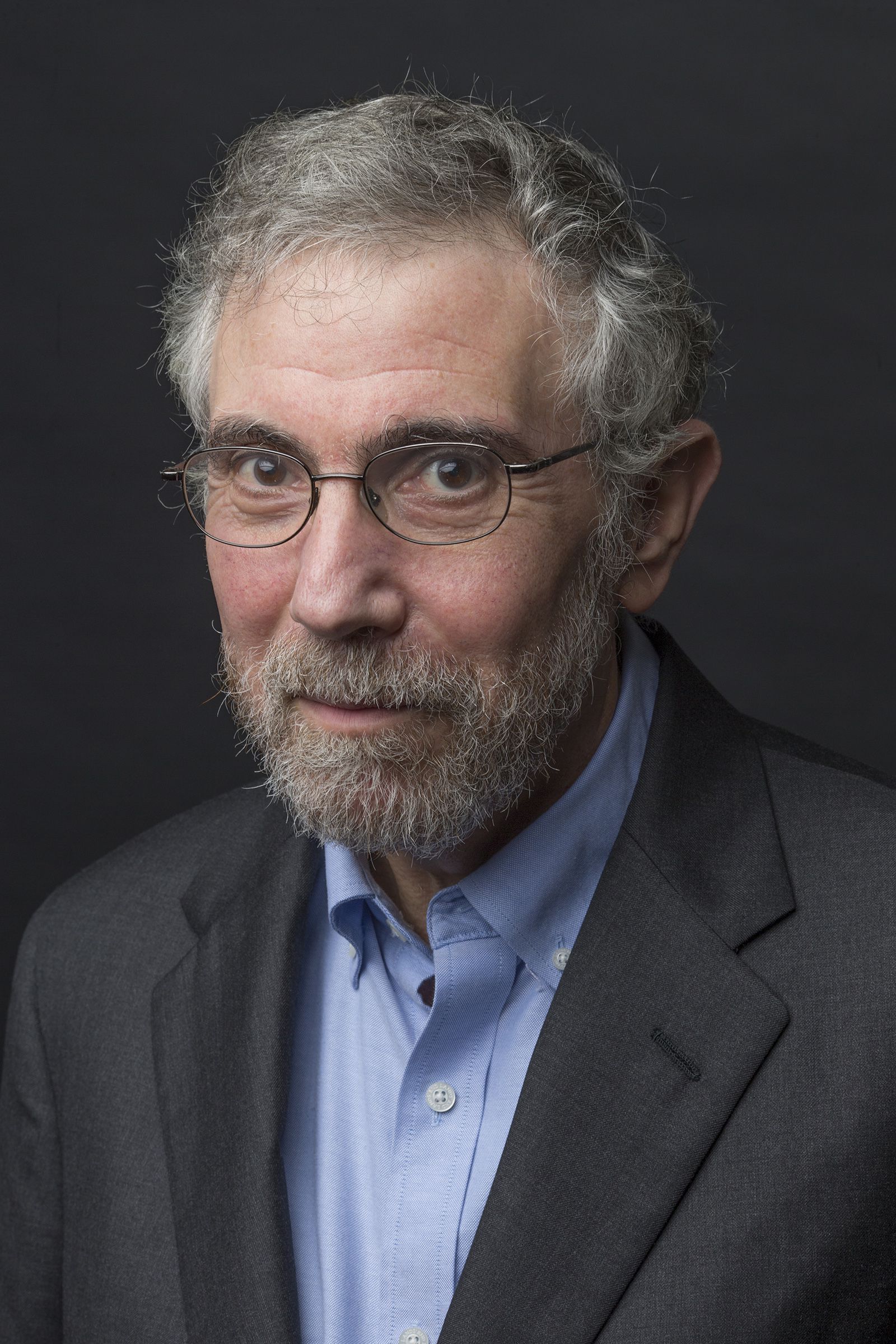 Paul Krugman, winner of the Nobel Memorial Prize in Economic Science, is a columnist for The New York Times.