Our two-party system is failing the American people. America’s Congress is politically polarized and gridlocked to an extent unimaginable in a multi-party parliamentary system. With the Senate filibuster in place, neither party, when in the majority, can readily and effectively govern.

The Senate filibuster must be jettisoned or America’s representative democracy might as well be scuttled.

Virtually nothing like the foregoing is occurring within the context of our polarized and gridlocked Congress. The framers of our Constitution held a simple majority suffices to pass legislation. Now the Senate filibuster rule necessitates a minimum of 60 votes to enact any legislation whatsoever. The Senate minority regularly employs the filibuster to oppose the considered deliberations and decisions of the majority.

As Alexander Hamilton foresaw in Federalist No. 22, the minority utilizes this super-majoritarian requirement “to embarrass the administration” and “to destroy the energy of the government” — and to thereby undermine our republic.

Gridlock is inevitable in today’s highly polarized, partisan context. It is also extremely unpopular. In a 2013 Gallup poll, 59% of respondents cited “Ineffectiveness/Partisan Gridlock” as their primary reason for disapproving of congressional performance. Since then the majority have continued to express their disapproval. In a 2020 Gallup poll, only 13% of respondents expressed “A Great Deal/Quite a Lot” of confidence in Congress. In a February 2021 Gallup survey, 62% of those polled expressed their disapproval.

Gridlock is also incredibly costly. Think of the waste involved when the former minority party is once again empowered, encounters filibuster-induced obstructionism from the opposing side and then expends vast amounts of time and treasure in efforts to undo what the other party had recently accomplished. The cost in wasted tax-payer dollars is astronomical.

Anyone with a minimal understanding of scientific methodology knows an experiment interrupted is no experiment at all. The same is true of America’s ongoing experiment in democracy.

Eliminate the filibuster. Let the Democrats bring on their version of the democratic experiment, run it to completion and let the voting public judge its success or failure.

The same applies to the Republicans. With the filibuster gone, once they are again empowered, Republicans would be better situated to see their conservative experiment through to the end. Republican governance could then be much more fairly judged either a success or a failure.

Unfortunately, Senate Minority Leader Mitch McConnell believes the filibuster is an essential tool within his kit. If the Senate filibuster were to be abolished or significantly modified, McConnell threatens an unprecedented “nuclear winter” of Republican obstructionism — a “nuclear winter” during which Republican senators would employ multiple means of ensuring the Senate would be frozen in gridlock.

Even if the filibuster were jettisoned, under current Senate rules the opportunities for obstruction are numerous and varied. A Senate minority — often just one individual senator — can demand roll-call votes on procedural points of order; can call for unnecessary roll-call votes to establish a quorum; can engage in hours-long debates on motions and bills; can request a complete reading of lengthy bills and amendments — an obstructionist ploy recently utilized by Wisconsin’s Republican Senator Ron Johnson.

Democrats should openly and directly call out McConnell’s bluff and let the chips fall where they may. The voters will readily detect who’s playing with a stacked deck.

Gridlock prevents the United States from repairing, improving and expanding its infrastructure; from reforming its electoral system and its immigration policies; from reclaiming its international reputation and its global democratic leadership; and from fully marshaling its economic might to compete far more effectively against its authoritarian rivals, most notably China. 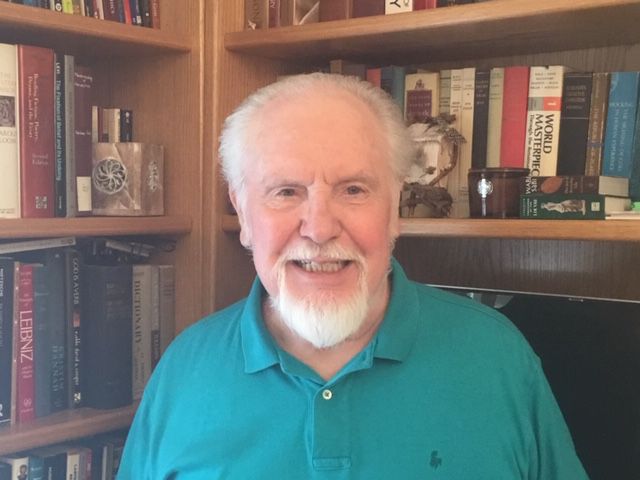