The downward trend of church attendance in America began two decades ago. During the COVID-19 pandemic shutdown many people examined, then discontinued, activities and associations that no longer held importance in their lives. Many have not returned with the resumption of in-person religious services.

As a teenage member of The Church of Jesus Christ of Latter-Day Saints, I heard general authorities profess that the membership growth during the 1970s was fulfillment of Daniel’s Old Testament vision of the stone cut out of the mountain. Some predicted this 6% to 7% growth rate would continue for decades.

Annual LDS membership growth has stagnated to less than 1% today. LDS congregations outside the U.S. are withering as young and adult members leave. Consolidation of wards and branches is happening throughout the world. When the older, stalwart members die, few branches, wards and stakes will remain. Will this downward trend be reversed?

Numerous members have lost trust in the church. For many, it was the whitewashed, sanitized version of church history. For me it was the brethren’s dishonesty, insensitivity and demonization of the LGBTQ+. The church promotes acceptance while individual leaders denounce the LGBTQ+.

One example of far too many: The Oct. 1, 2020 church newsroom statement on Conversion Therapy and Canada Bill C-6, states, “The Church hopes that those who experience same-sex attraction and gender dysphoria find love, compassion and understanding from family members, Church leaders and members, and professional counsellors. As disciples of Jesus Christ, we condemn any mistreatment or unkindness toward LGBTQ persons in any form.”

However, the May 28, 2021, Church News article by Elder Tad R. Callister states, “He (Satan) disguises his plan of attack with alluring labels such as ‘pro-choice’ for abortion, ‘love and compassion’ for endorsement of same-sex marriage, and ‘environmental emergency’ for promotion of a zero-growth population agenda.”

Either “love and compassion” towards the LGBTQ+ is good discipleship or part of Satan’s evil plan. The contradiction rivals that of the “I’m a Mormon” campaign, becoming a victory for Satan. God is not the author of confusion or flip-flopping doctrines and policies. Yet this message inconsistency occurs regularly.

The youth and young adult members are negatively affected by the church’s dishonesty. Their comfort with online sources allows them to judge the veracity of church teachings. Most probably know LGBTQ+ people and reject homophobia. The recent Utah Pride Week events denote the strength of the LGBTQ+ and their allies. The church has no future without these young members, the vast majority of whom now leave the church and never return.

World population and church membership demographic changes also do not favor the church. The percentage of the population identifying as LGBTQ+ by generation is: 16% of Generation Z, 9% of Millennials, 4% of Generation X, 2% of Baby Boomers and 1% of the older generation. The LGBTQ+ will no longer be minimized, ignored, hated or pressured to abstain from normal, natural human activities. They desire companionship and family the same as all humans, with or without church approval.

A recent survey by Brigham Young University reports the percentage of LGBTQ+ students at BYU is 13%. In relatable terms, one in eight BYU students, over 4,000 in total, are non-heterosexual. BYU students usually become active, faithful adult members. Can the church afford to lose one in eight?

The church and BYU can no longer justify treating heterosexual students differently than the LGBTQ+. As Americans have become more accepting of the LGBTQ+ in recent years, the church’s efforts to present a positive image is repeatedly damaged by incidents like the above and California Prop 8 where it is seen as an intolerant, homophobic institution.

Unfortunately, the brethren do not focus on the youth — the future membership core — but on protecting the grandmothers in Sanpete County. I suspect their focus is not offending the grandfathers who pay tithing and donate large sums to BYU and the church. The church’s $100+ billion stock portfolio has become the stone cut out of the mountain that will fill the earth.

This accumulation of unfathomable wealth, unused during the pandemic to bless lives and alleviate suffering, reveals the brethren’s focus on money instead of people. This focus will not reverse the downward membership trend. 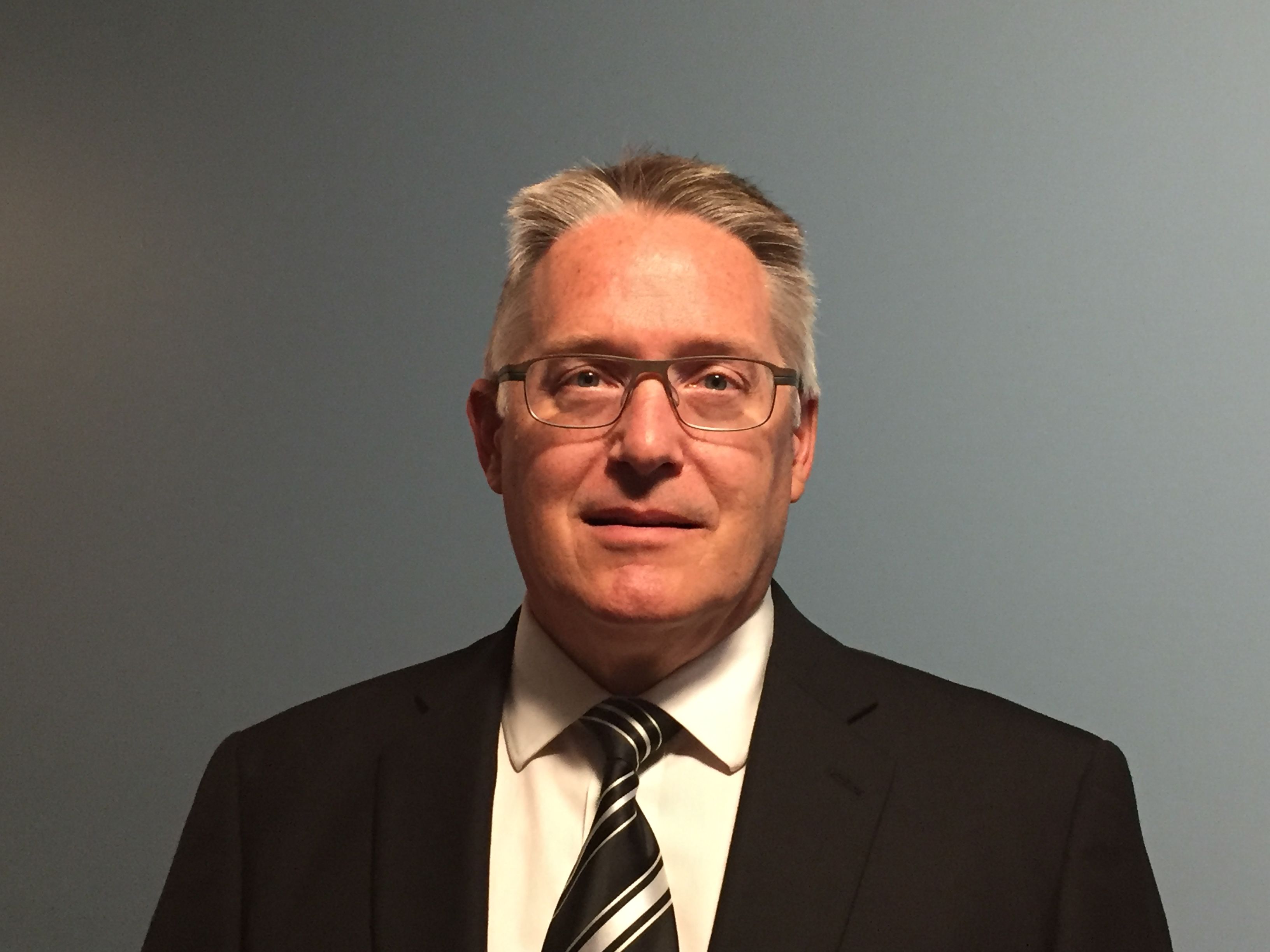 Dave Winslow is a boomer who is inspired by the courage of all who struggle for equality.