I’m a “believer” and a “person of faith,” and that doesn’t mean I’m religious. How did we let religious people co-opt these powerful, positive terms to exclusively connote belief or faith in god?

There’s a whole lot more than god to believe in if we want to have a responsible citizenry that can create a thriving democracy. Other types of belief and faith, or call it trust, are in short supply in both religious and secular groups in our country.

Alongside the ubiquitous slogan “In God We Trust,” I would like to see a more humanistic expression, “In Us We Trust.”

I don’t want to dis a belief in god. It’s potent, necessary for some, and here to stay. But don’t put all your believing eggs in the god basket. We need more belief first in ourselves, then our families, neighbors, communities, and in a government at all levels that is representative of us.

Sometimes religious belief seems to absolve followers of their own individual responsibility and power. If god gets the credit or blame for everything that happens, where is the room for giving yourself or others the credit or blame? There is no accountability or progress if god is the only source of trust.

On the spiritual level, my belief is in something vaguer than god. I believe in the powers of the universe that we do not yet understand. In the secular context, I believe very much in myself and my family, friends and neighbors. And, yes, I believe in a government that I define as the people we choose to work for the common good.

We need more “believers” and “people of faith” (in the non-religious sense of the words) to be voters and to be our representatives in government.

Our “crisis of faith” is not about people leaving religion, it is about people losing faith in themselves and their hallowed institutions like families, communities, media and government.

There’s an interesting paradox between the religious and the non-religious in this area of whether or whom you trust. It turns out that, statistically, religious people are more distrustful and skeptical of people and institutions (outside their church) than are non-religious people. So you may call yourself a “believer” and yet function in society more as a “non-believer.”

Good examples have arisen to illustrate this paradox during the coronavirus pandemic. In general, religious people have been more likely to be non-believers in the authority of scientists as well as competent and experienced government officials. Religion correlates with anti-masking and anti-vaccination.

Another aspect of this paradox is that sometimes religious belief correlates with a negative belief, like conspiracy theories. It seems that religious belief can make you more vulnerable to some other unproven dogma.

A recent story in the Salt Lake Tribune, for example, says a new survey reports white evangelicals, Hispanic Protestants and members of The Church of Jesus Christ of Latter-day Saints are the most likely to believe in the QAnon conspiracy theory.

Let’s discard the classification of “believer” and “non-believer,” and instead start asking each other what we believe in, until we get down to something we have in common. Then we can work together and build trust, whether we are religious or not religious. 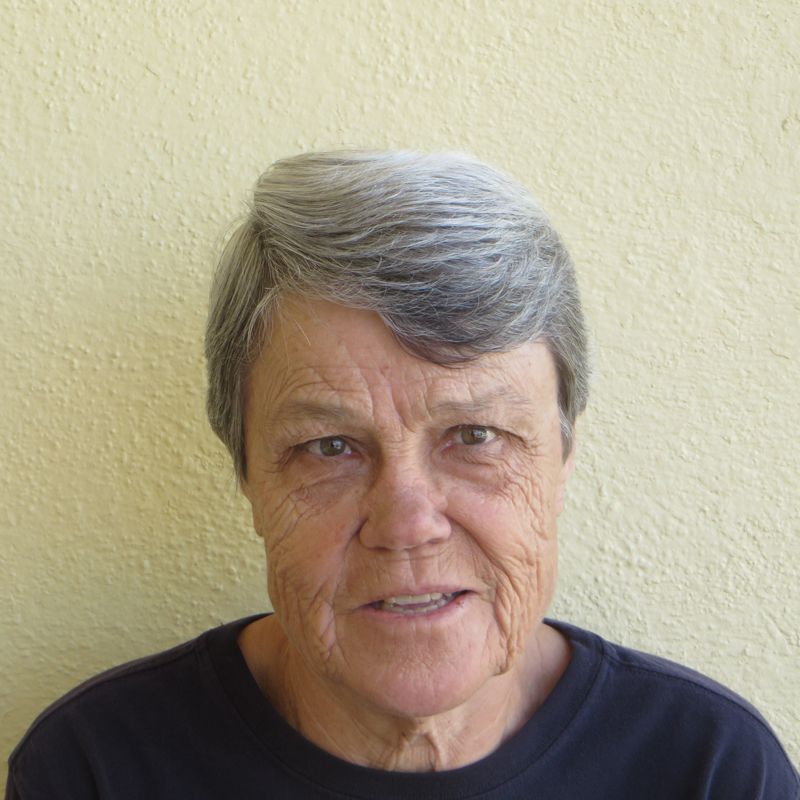 Jeanette Rusk Sefcik, Glendale, is a retired newspaper reporter and editor, having worked at newspapers including the Tucson Citizen, Daily Spectrum in St. George, Southern Utah News in Kanab and Lake Powell Chronicle in Page, Ariz. She has a master’s degree in journalism from the University of Arizona.