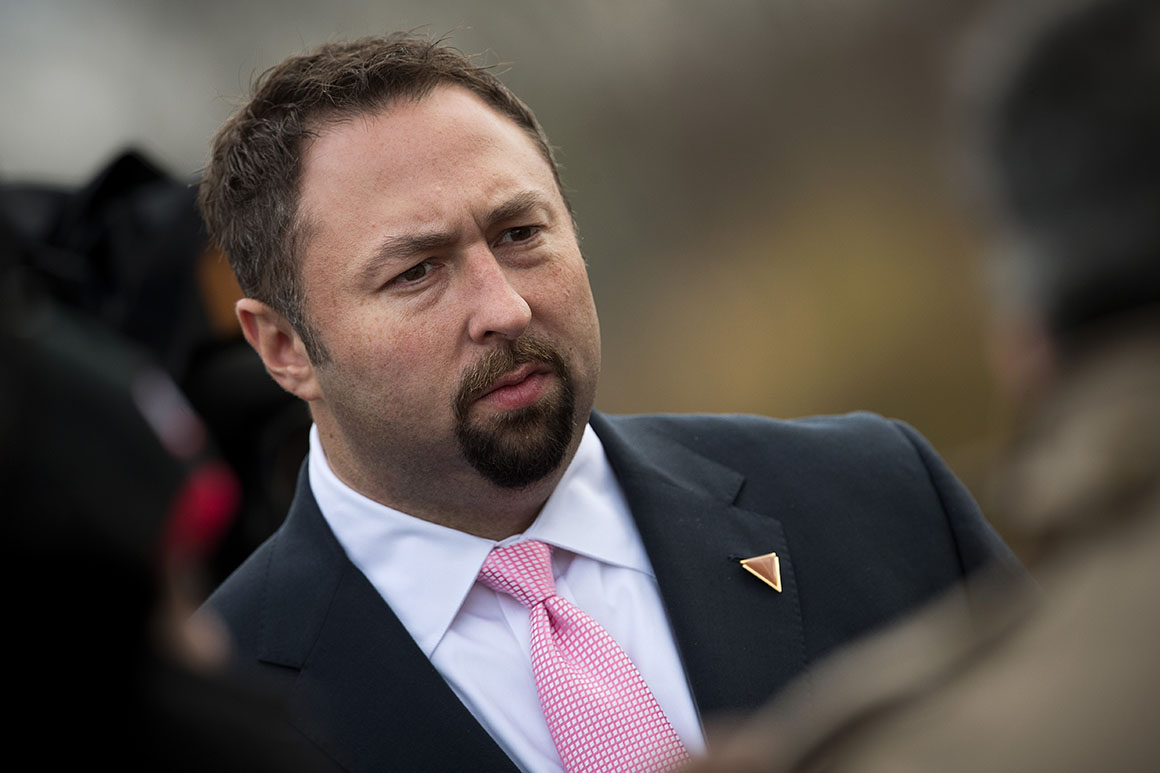 Longtime senior Donald Trump adviser Jason Miller is taking over as chief executive officer of a tech startup company that could be used by the former president.

Miller’s company is currently developing a social media platform that is being considered for use by Trump. People familiar with the discussions stress that no final decision has been made by the former president about which platform he will use.

The aide is expected to remain with Trump’s team, but not in a full-time, day-to-day role, according to a person familiar with the plans.

Miller is one of Trump’s longest-serving aides, having worked on his 2016 and 2020 campaigns in a senior capacity.

Since the end of the Trump administration, Miller had been serving as an on-the-record spokesperson for the former president, a role he is no longer expected to have. Trump has begun receiving interest from potential replacements to Miller, and has started interviewing candidates.

Conservatives have been seeking out a new social media platform since Trump’s removal from Twitter and Facebook. Miller has spent recent days in conversation with top right-leaning figures about his new project. Other hires may soon be announced.

Banned from Facebook until at least January 2023 and permanently booted from Twitter, Trump has been looking at alternative social media platforms where he can engage with his supporters, share statements and updates about appearances. Potential social media platforms have been teased by aides, including Miller, for months but none have been revealed to the public.

Last week, Trump removed the blog portion of his website, which posted widely circulated statements, over frustration with its reception. Regardless, Trump’s comments are widely shared and he has liked his current system of dictating statements to aides and emailing them to a distribution list.

Trump told a crowd of supporters at the annual North Carolina GOP convention that he wasn’t interested in making a return to Facebook, even if the company allowed him back on the mega-platform.

According to experts, building a new social media platform is no easy task. Maintaining a brand-new platform that could rival Big Tech products could cost millions and require significant tech support.

Still, a person familiar with the new venture maintained that the technology under consideration by Trump is “next-generation” and “blows away anything else currently on the market.”

Miller was senior communications adviser on Trump’s 2016 campaign, a position similar to the one he had on Trump’s reelection effort. Miller regularly appeared on right-leaning news shows and helped write and circulate Trump’s statements through the former president’s Save America PAC and official office.