Olympic and Paralympic athletes have shown strength, diligence and composure under pressure. It’s little wonder, then, that the International Olympic Committee has made it a priority to get athletes more involved in the organization of the Games.

In an effort to reflect that new focus as it seeks to host its second Olympics in 2030 or 2034, the Salt Lake City-Utah Committee for the Games announced some structural changes this week. It installed four-time Olympic speedskater Catherine Raney Norman as its chair and named 10 additional athletes — including Nathan Chen, Ted Ligety and Lindsey Vonn — to its Strategic Board.

Formerly a co-chair of the Athletes’ Advisory Committee, Raney Norman will replace Cindy Crane. Crane, the CEO of Enchant Energy, has been the chair since the organizing committee formed in February 2020.

Steve Starks, who had been named to the board by Gov. Spencer Cox, was appointed vice chair and will act as a conduit between the committee and the governor’s office. 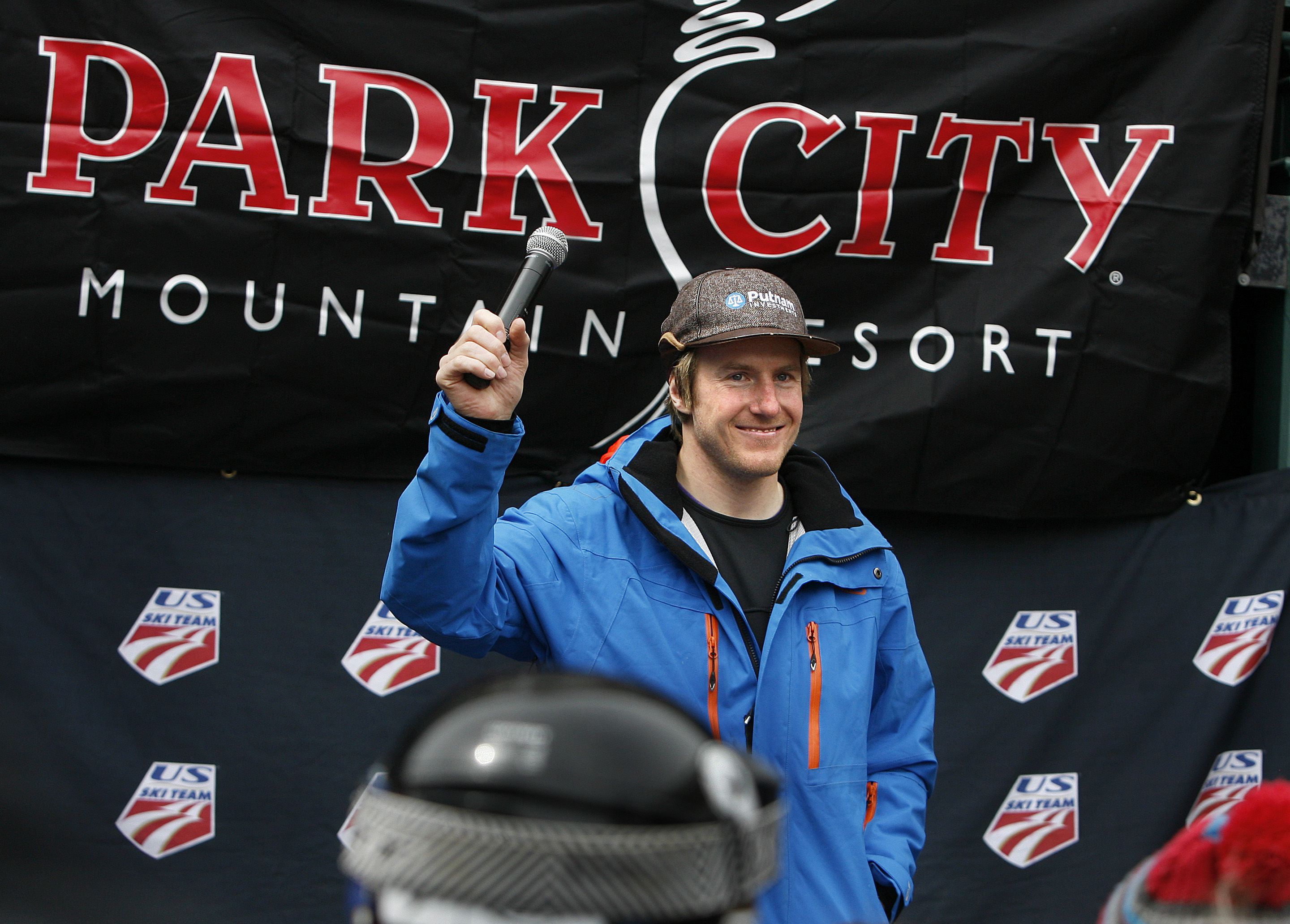 Scott Sommerdorf | The Salt Lake Tribune file
Ski racer Ted Ligety acknowledges the applause from the crowd of admirers at Park City Mountain Resort in 2013. Ligety, the first male racer in 45 years to claim three world championship titles in a year — giant slalom, super G and combined, has been named to the strategic board for the Salt Lake City-Utah Committee for the Games. (Scott Sommerdorf/)

The IOC called for more athlete representation in its roadmap to hosting the Games, called Olympic Agenda 2020+5. And the list of athletes the Salt Lake group added to the strategic board reads something like a who’s who of current and recent Winter Olympians with ties to the state.

That’s by design, said Chris Waddell, chair of the Athlete’s Advisory Committee. The athletes on the strategic board will be asked to call upon their experiences at the Olympics and offer advice to the Salt Lake organizers. They will also act as ambassadors for the Utah Games.

“It’s a rallying cry to have your heroes embrace [the bid to host it,” Waddell said of the region’s bid to host another Winter Olympics. “It’s also helpful with the decision makers to be able to interface with the athletes.”

Chen is a Salt Lake City native and gold-medal favorite in men’s figure skating for Beijing 2022. Park City residents Ligety and Vonn (she’s moved back) are two of the most luminous Olympic skiers in U.S. history. And they will be joined by seven other notable Winter Olympic and Paralympic athletes. They include Murray resident Chris Mazdzer, the first U.S. man to win a medal in luge; U.S. Olympic Hall of Fame speedskater Apolo Ohno; Oksana Masters, an eight-time Paralympic medalist who plans to compete in both the Tokyo and Beijing Games; gold-medal Paralympic snowboarder Noah Elliott; former USA Hockey captain Meghan Duggan; Nordic combined gold medalist Billy Demong; and Monte Meier, a Paralympic gold-medal skier. 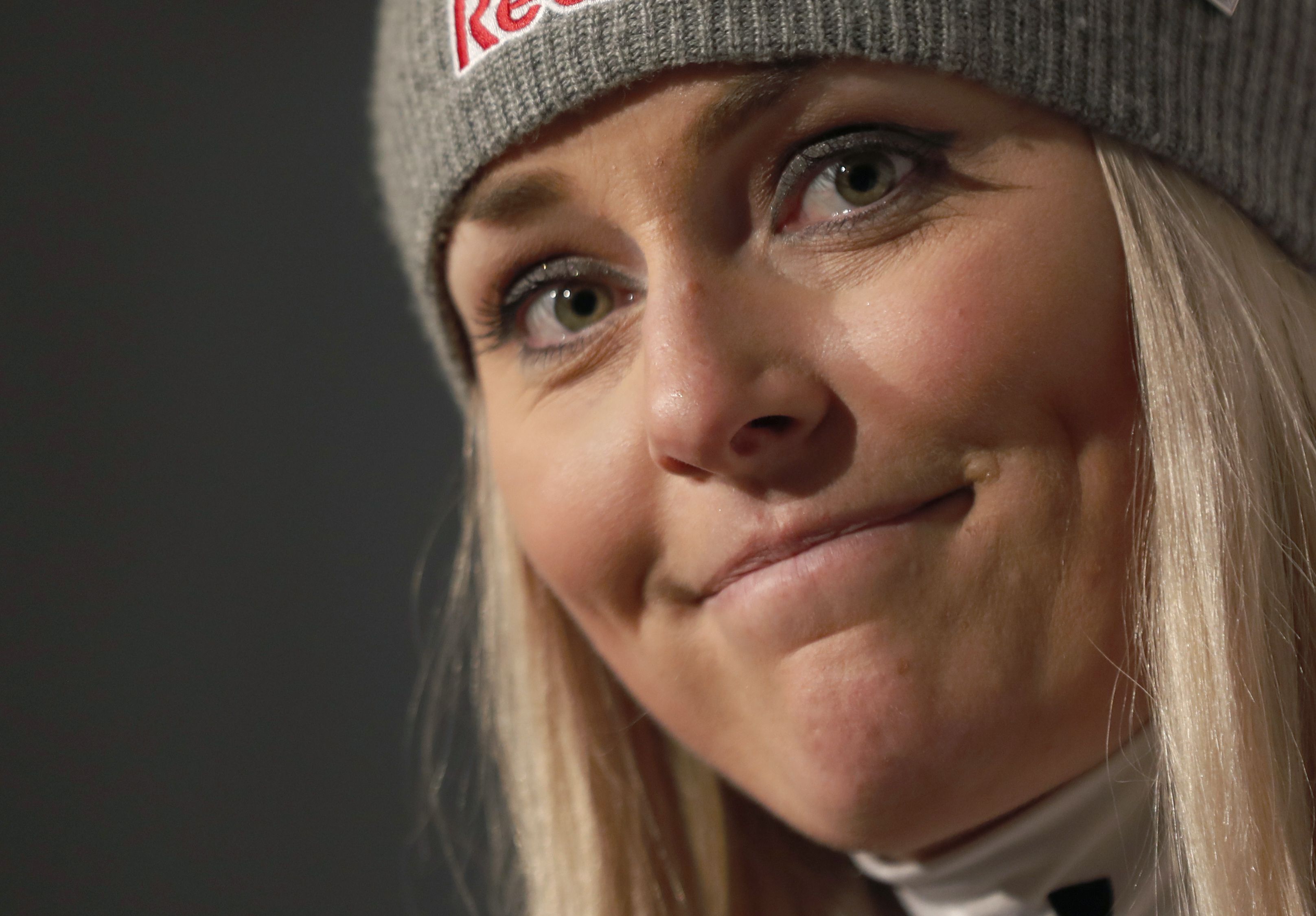 FILE – In this Feb. 10, 2019 file photo, United States’ Lindsey Vonn gets emotional as she holds a press conference after taking the bronze medal in the women’s downhill race, at the alpine ski World Championships in Are, Sweden. The retired alpine skiing champion, is ready to look back. Vonn’s memoir “Rise: My Story” will come next year, Dey Street Books announced Monday, May 13. Vonn will describe her journey from childhood in Minnesota to international fame, her achievements – including 82 World Cup wins and three Olympic medals – and injuries ranging from fractures near her left knee joint to a broken arm. In a statement issued through Dey Street, Vonn said she was “digging deep” into her life. (AP Photo/Gabriele Facciotti, File) (Gabriele Facciotti/)

Their addition gives the Salt Lake City-Utah Committee for the Games a total of 21 athlete representatives. Waddell said the plan is to add even more athletes in an effort to have them make up 33% of the committee, which has made “Athletes first” one of its guiding principles.

Demong said that as an athlete, he saw the resources of Nordic combined — which pairs ski jumping with cross country skiing — continually diminish until funding was cut entirely by U.S. Ski & Snowboard shortly after he won his gold medal in 2010. He had insights about how to prevent its deterioration, he said, but couldn’t employ them until he became executive director of USA Nordic.

So it’s refreshing, Demong said, to have athletes’ opinions not just heard but welcomed.

“There’s been a bit of an us or them feeling in some of the old guard sports federations,” he said. “But I feel in the United States there’s an openness to having the representation, and in Salt Lake City and in local sports organizations, it’s embraced. And it has been for a long time.”

The committee’s governing board met Wednesday. It has made no decision on whether the Salt Lake-area should bid to host the Winter Olympics in 2030 or 2034. It has, however, begun to enter into contracts with competition venues that cover both windows. 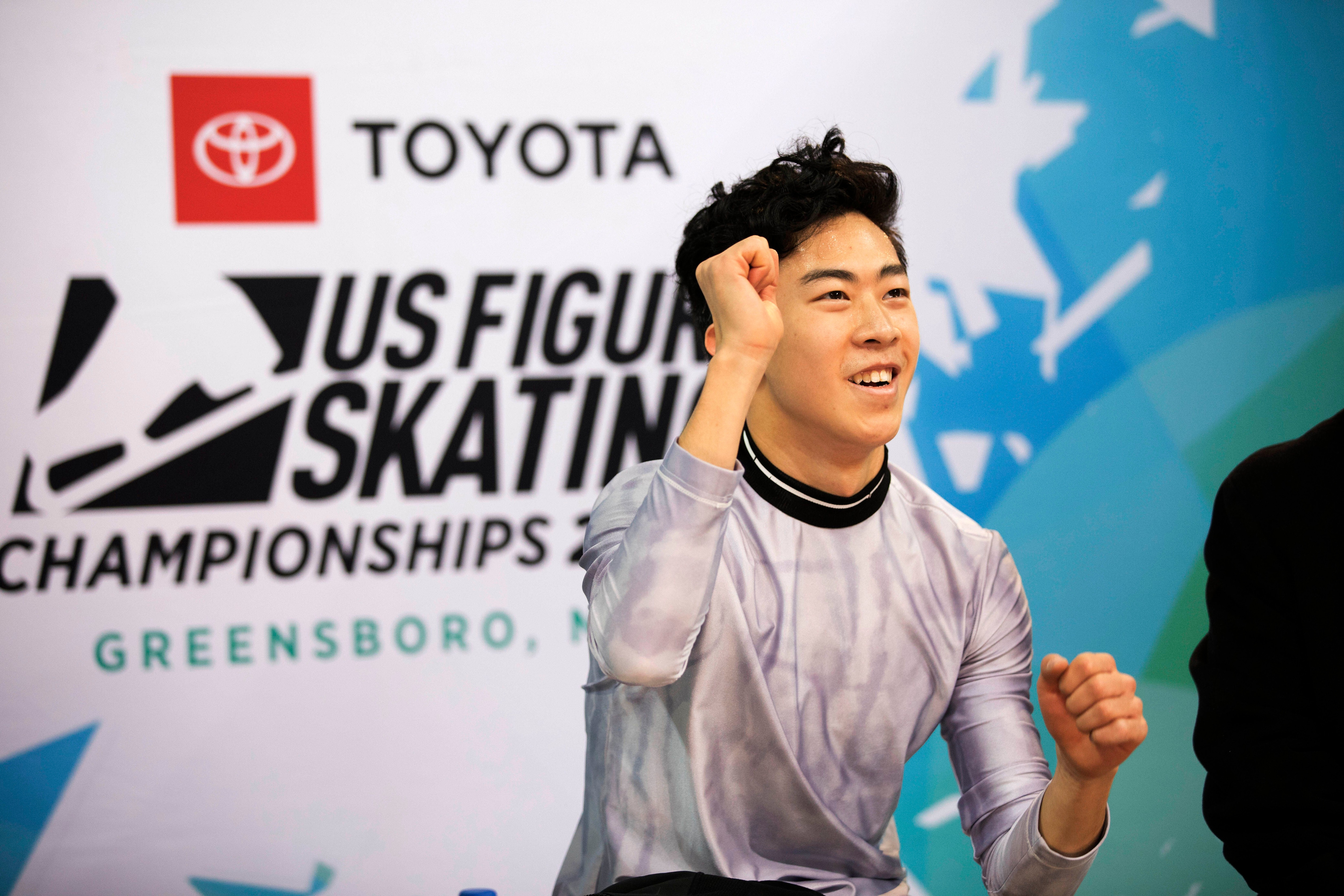 FILE – Nathan Chen reacts to his score in the men’s short program at the U.S. Figure Skating Championships, in Greensboro, N.C., in this Saturday, Jan. 25, 2020, file photo. The U.S. Figure Skating Championships are being moved from San Jose, California to Las Vegas. The national federation said Monday, Nov. 9, 2020, the switch was based partly on the successful bubble environment used for Skate America last month at the Orleans Arena in Las Vegas. San Jose will now get the 2023 nationals, while the 2022 event, which serves as the Olympic trials, will be in Nashville. Nationals will take place Jan. 11-21 in Las Vegas. (AP Photo/Lynn Hey, File) (Lynn Hey/)