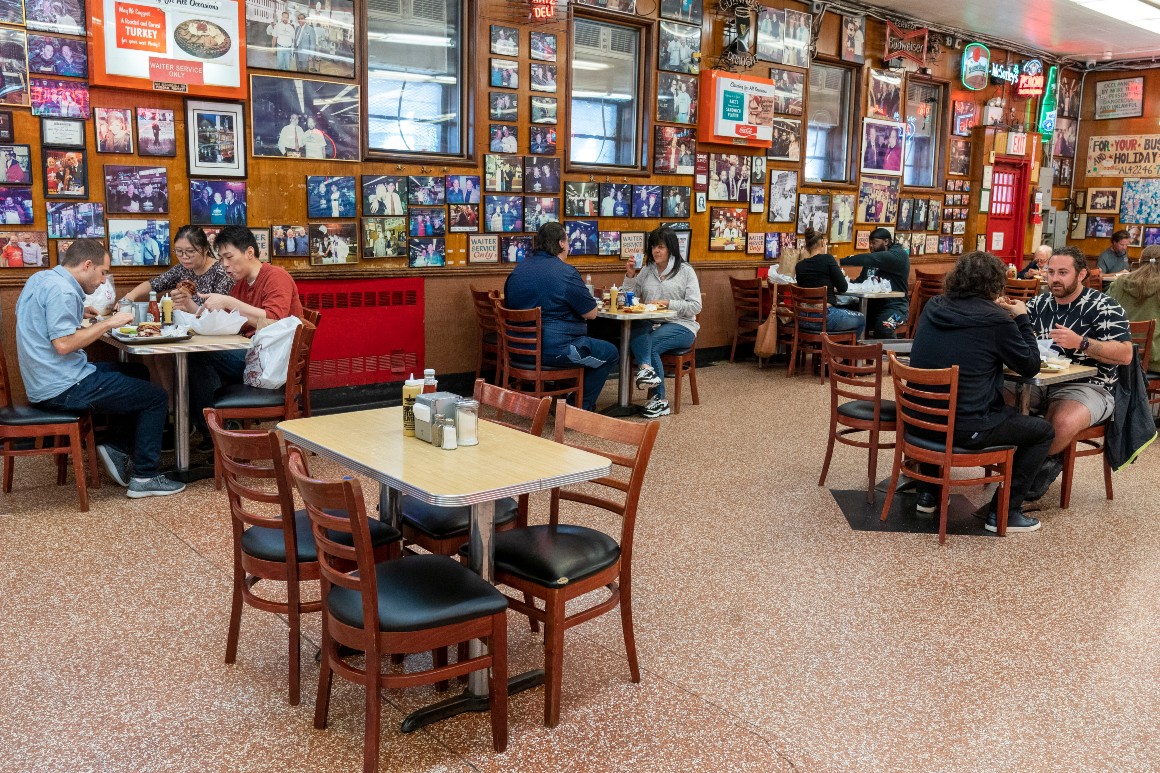 ALBANY, N.Y. — New York Gov. Andrew Cuomo is allowing restaurants in most of the state to resume indoor dining, following a court decision that allowed some restaurants in the Buffalo area to reopen.

Restaurants in areas which the state has designated as “orange zones” face restrictive rules that include a ban on eating inside. Nearly 100 Erie County establishments challenged this designation in court. A state judge sided with them on Wednesday, finding that the state has offered no “rational basis” for continuing the harsher restrictions while not imposing them on other parts of the state with higher hospitalization rates. The judges’ action allowed these restaurants to operate temporarily under the less-restrictive “yellow zone” designation that allows for 50 percent capacity.

“We are reviewing the decision,” gubernatorial counsel Kumiki Gibson said in a statement on Thursday. “While that process is ongoing, to ensure uniformity and fairness, all restaurants operating in Orange Zones can now operate under rules governing Yellow Zones. We disagree with the court’s decision and its impact on public health as Federal CDC data clearly demonstrates indoor dining increases COVID-19 spread. From the start of this pandemic, the State has acted based on facts and the advice of public health experts, and we will continue that approach.”

The state lists seven orange zones, in places including Westchester County and the cities of Syracuse, Rochester and Elmira.

The move, however, does not allow for indoor dining in New York City, where it was prohibited because of other factors, including its population density, rather than a classification as an orange zone.